Snêk kitchen at the home of the influencer Caroline Klinker

The customers of Tikkurila range from large well-established companies with a turnover of billions to small start-ups with innovative ideas. One of these is the Snêk joinery, which is based on the Törefors industrial site in northern Sweden. For the last year, Snêk has been selling timeless, high-quality kitchens that customers assemble themselves. One of the people who has bought a Snêk kitchen is Instagram influencer Caroline Klinker. 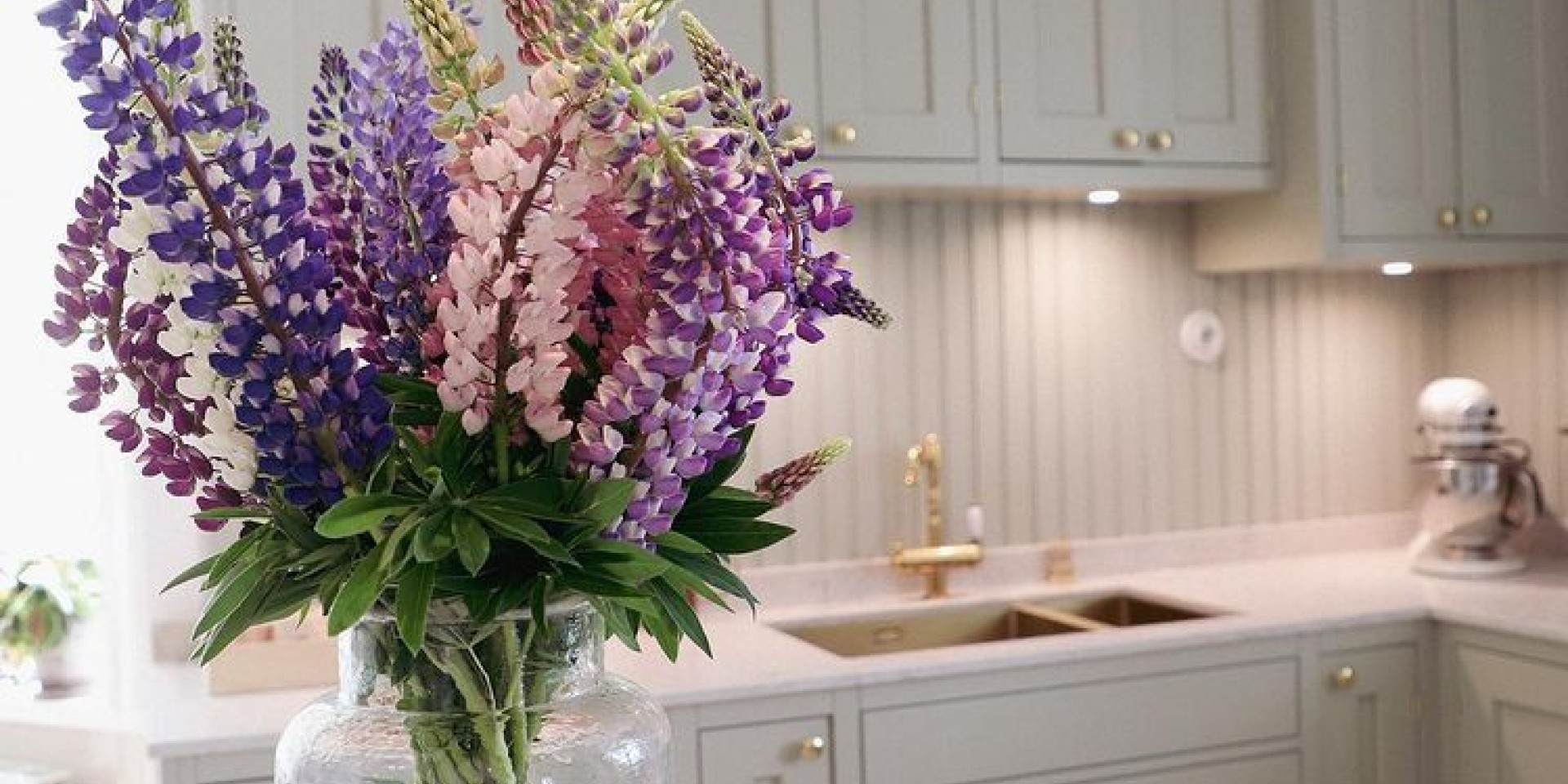 The old, almost forgotten Törefors industrial site is located outside the town of Kalix. This is where entrepreneur Fredrik Karlsson and his wife Sandrine Peraldi decided to set up Snêk, a modern kitchen manufacturing company that produces timeless, modular kitchens.

The founders had the idea for the company when they tried to buy a kitchen for their turn-of-the-century home and discovered that it was impossible to find a modern kitchen with a traditional look for a reasonable price that was not made of MDF and chipboard. They decided to fill this gap in the market themselves. Customers can design their own kitchen on Snêk's website using the company's online tool and choose everything from the layout to the finish. 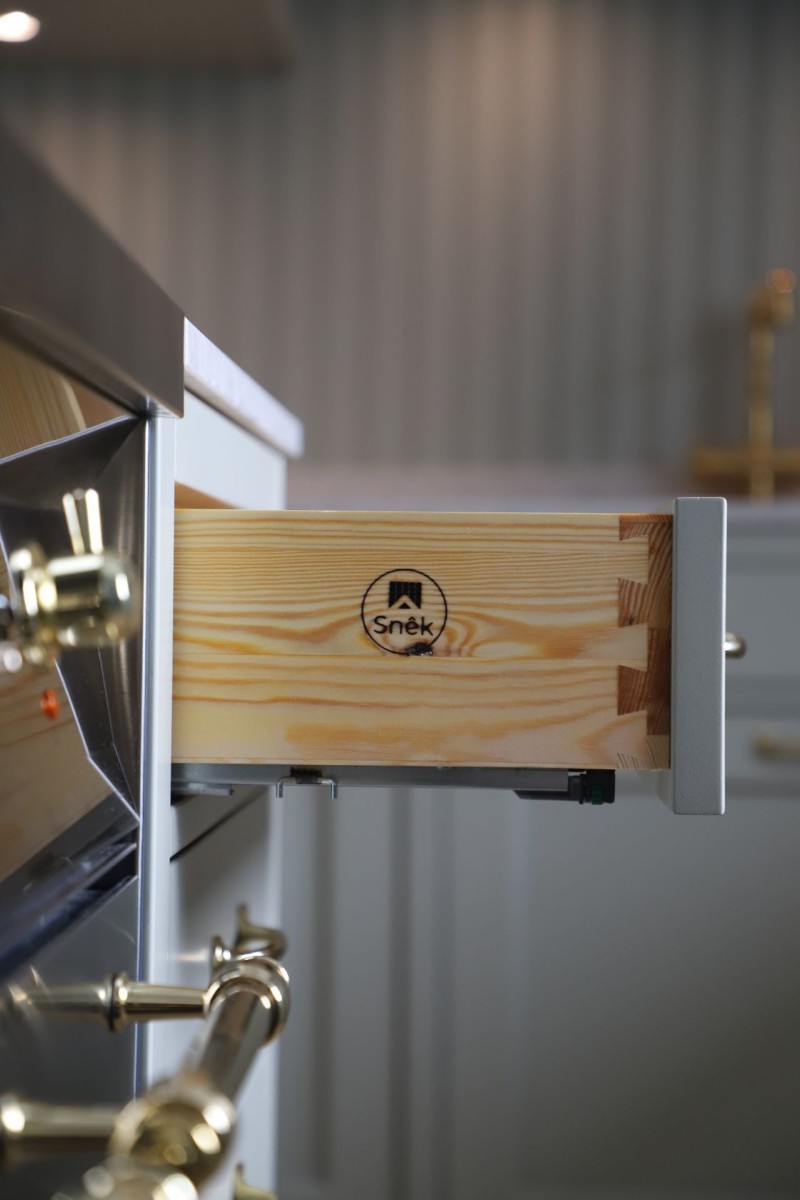 It's obvious that we're meeting a need that many house and apartment owners have. We're growing incredibly fast.
Fredrik Karlsson

Until the middle of the 20th century, 300 people worked in the sawmill industry in Törefors. When Snêk opened its doors at the small industrial site, there were only two other companies there, which had a total of five employees. This was the first time in years that new jobs had been created at the site.  In the beginning, Snêk employed three people. Now the workforce has increased to nine and it is expected to grow further. Since the company was founded a year ago, it has sold kitchens worth ten million Swedish kronor and now supplies the whole of Scandinavia. The goal is to reach a turnover of 25 million kronor by 2022 and employ a total of 14 people.

Snêk's high-quality kitchens are made entirely of solid pine from northern Sweden. The kitchens consist of modules that customers assemble themselves at home. Initially, the modules were coated with linseed oil, but after a while Snêk moved over to Tikkurila's Dicco Flex 10 or Dicco Flex 30 paints, depending on the customer's preference. The kitchens are painted by the Råne joinery company, which has 20 years' experience of painting. Råne began using Tikkurila's paints when it started manufacturing doors in Älvsbyhus.

Only one coat of paint is needed. Also this is an exterior paint that becomes very hard once it is dry, which is ideal for a kitchen. We want our kitchens to last for a long time, so we have chosen all the materials carefully.
Fredrik Karlsson

One of the people who has opted for a Snêk kitchen is influencer Caroline Klinker, who shows her followers on her Instagram account "A house becomes a home" how she is converting her house using only old-fashioned methods.

We are incredibly pleased first of all with the kitchen itself, but also with the company's friendly and professional approach. The kitchen is sturdy and hard-wearing and will be here for many years to come. We chose Snêk because their kitchens are made in Kalix out of raw materials from northern Sweden, because of the quality and durability of their products and the fact that the kitchens come directly from the factory without a middleman. This means that the prices can be kept to a minimum without compromising on quality. Also customers can influence the price by choosing how much they want to do themselves.
Caroline Klinker 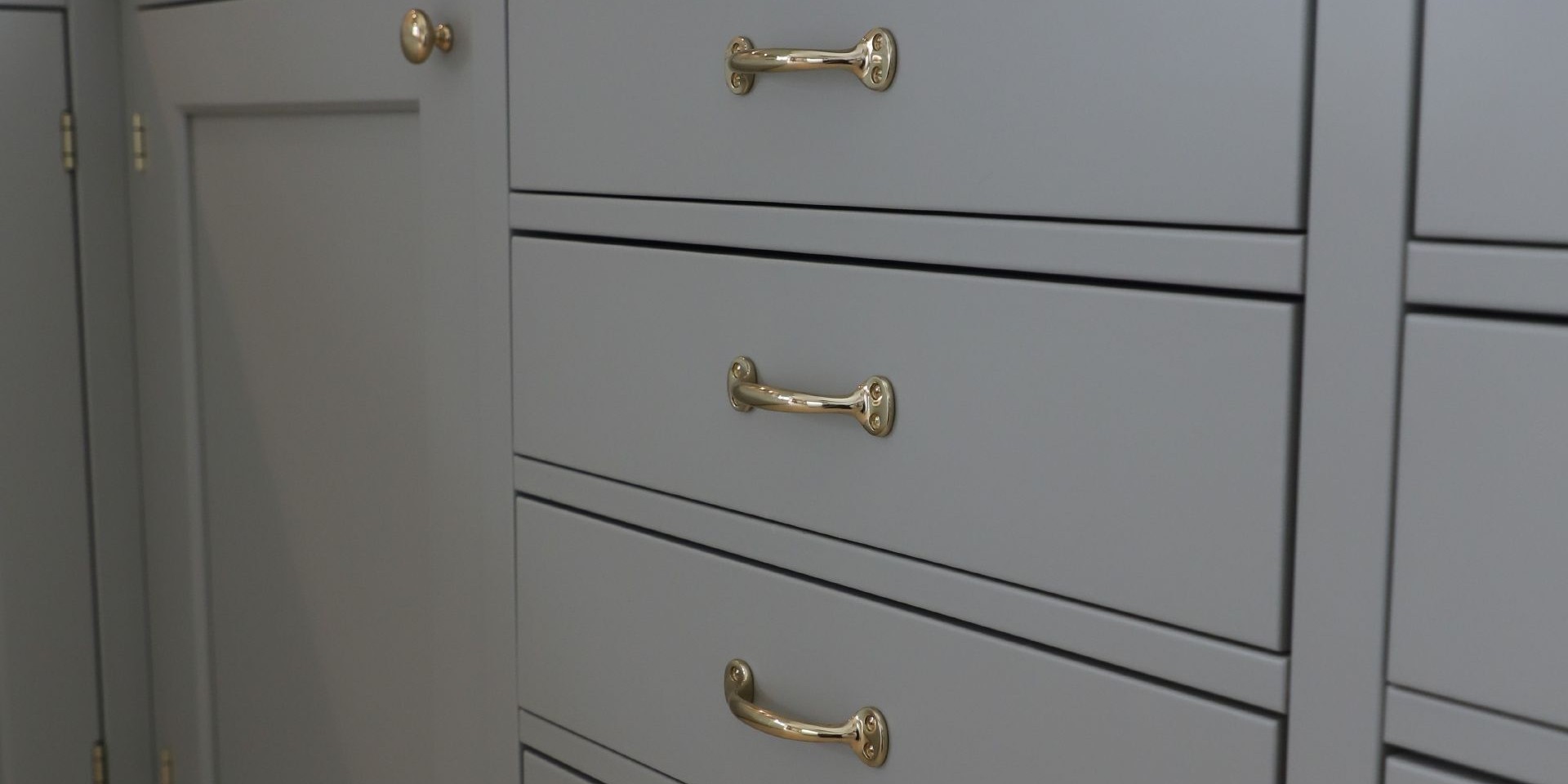 Want to hear more about our solutions for kitchens? Tikkurila's experts are always here to help you find the right product or solution.

Yes, take me to the UK site
Continue to Tikkurila.com
25334 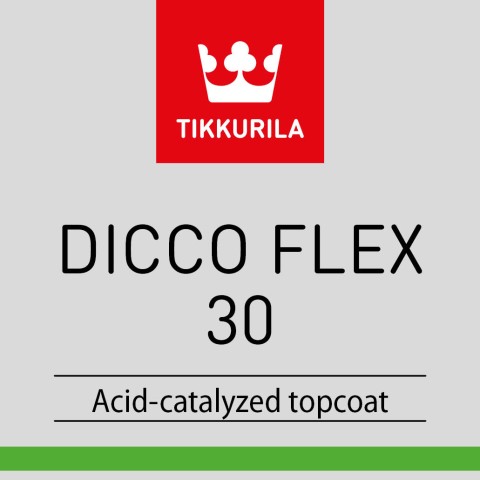