Painting the timekeeper in Kiruna

In 2004, the historic decision was made to move the town of Kiruna. But as part of this plan the old town hall was to be knocked down and a new one built. However, one feature of the old building was retained.

How do you move a town? Which buildings do you keep? And which do you demolish and rebuild from scratch? In 2004, the historic decision was made to move the town of Kiruna. But as part of this plan the old town hall was to be knocked down and a new one built. However, one feature of the old building was retained.

The iconic 26-metre-high clock tower made of cast iron had to be preserved whatever the cost, despite the fact that it was badly corroded and difficult to move, to say the least. The tower weighs over eight tonnes and houses 23 bells and a number of works of art. Tikkurila developed a special customised paint system to protect the structure in future.

For everyone who lives in Kiruna, the tower is a symbol of the town. It's told the time for us for nearly 60 years and a lot of people have grown up listening to the distinctive tunes played by the bells.
Dennis Åström from Färghuset in Kiruna, one of Tikkurila's retailers

Symbol of the town

The tower and its 23 bells, which can play different melodies, weigh a total of 8.2 tonnes. It was LKAB, the Swedish mining company that owns the Kiruna mine, which decided that the clock tower should be kept and given a makeover. LKAB Mekaniska, the engineering services division of LKAB, was responsible for moving and refurbishing the tower and this proved to be a challenging job.

"The tower is made of cast iron and was very rusty. The whole structure had to be blasted clean and moving it was very difficult. Tikkurila and LKAB have had a good business relationship for almost 25 years, so Tikkurila was the obvious company to supply the paint. It developed a paint system for the clock tower which was specially designed to be applied on cast iron. It also provided the painters with a lot of support," explains Dennis Åström. 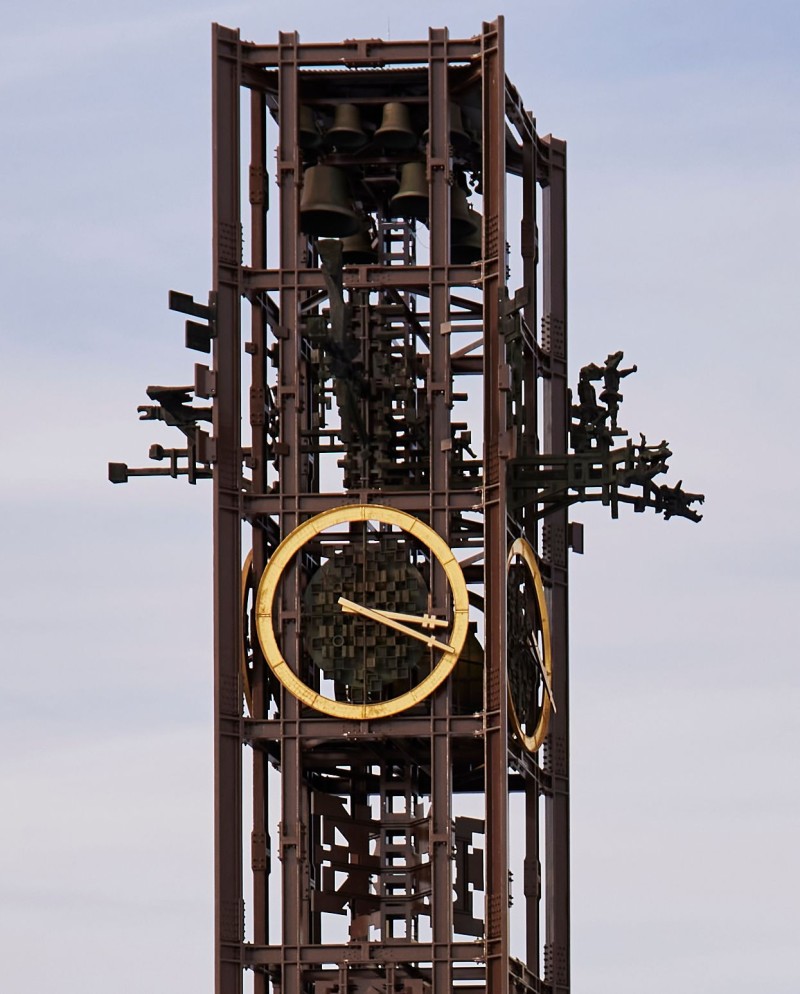 Next year people will start moving in to the new town centre. The town hall and the bells in the newly renovated clock tower are ready to celebrate this historic event and welcome the residents of Kiruna.

The tower itself is 26 metres high, but it has been placed on a seven-metre-high plinth covered with gold-coloured panels which gives it a total height of 33 metres. It makes a magnificent spectacle next to the new town hall, which is known as the Crystal and also houses the county museum of art. Previously the tower stood on the roof of the old town hall, five storeys up, so following the move it is closer to ground level.

"Now that it is lower down, you can see and appreciate all the details of the works of art on the tower. When the clock tower was installed on the roof of the old town hall, apparently the designer Bror Marklund was not happy. He thought that having his artworks and designs so high up did not do them justice. Now his wishes have been met," says Dennis Åström.

Want to hear more about our solutions? Tikkurila's experts are always here to help you find the right product or solution.

Yes, take me to the UK site
Continue to Tikkurila.com
Products used
25373 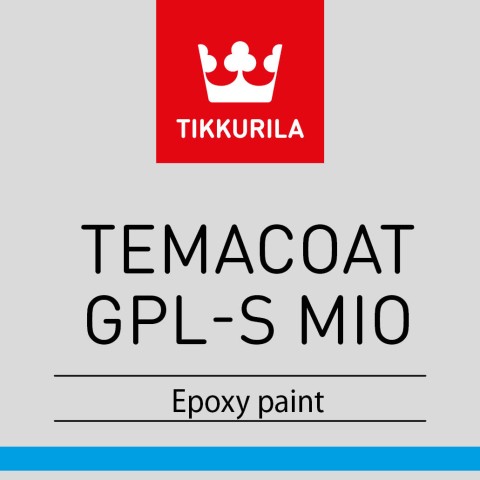 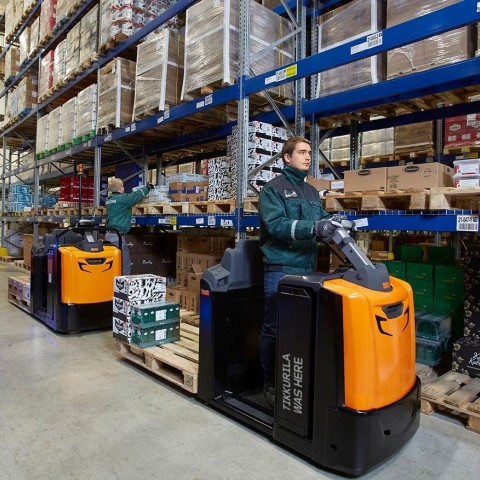 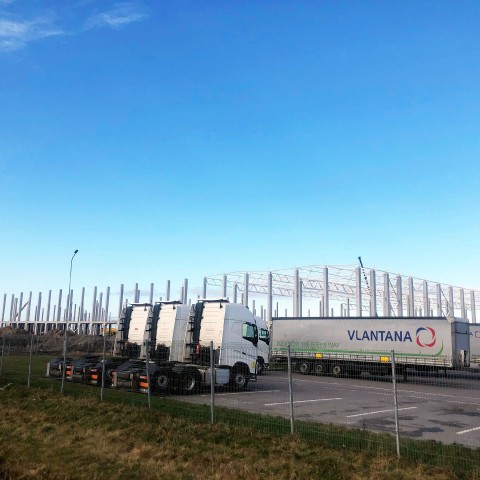 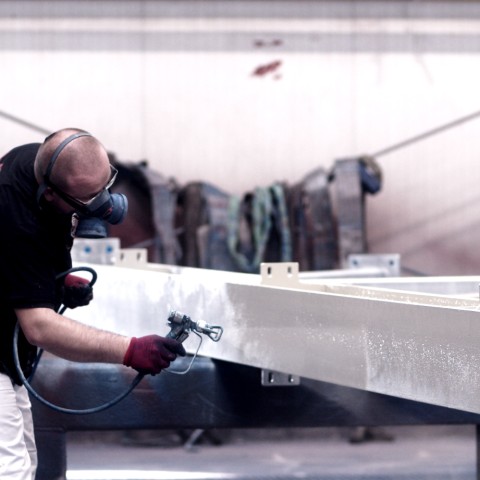