The maintenance painting of the classic Restaurant Elite

In the renovation of Elite restaurant it was essential to preserve the classic restaurant's ambience and coloring as before. Old color tones were found in Tikkurila's analysis service.

Elite is a Helsinki restaurant classic. Since 1932, writers, artists, Actors and many eye-catching Helsinki people have been sitting at its tables.

Last summer, readers of the Helsinki Metropolitan Area magazine chose Elite as a classic classical restaurant in Helsinki. The responses quickly noticed what customers in Elite appreciate: “Old timeless style”, “Elite has retained its identity,” The atmosphere in the hall has stopped well.

This was also the starting point for maintenance painting. The surfaces had to be 'updated', but the look shouldn't change. 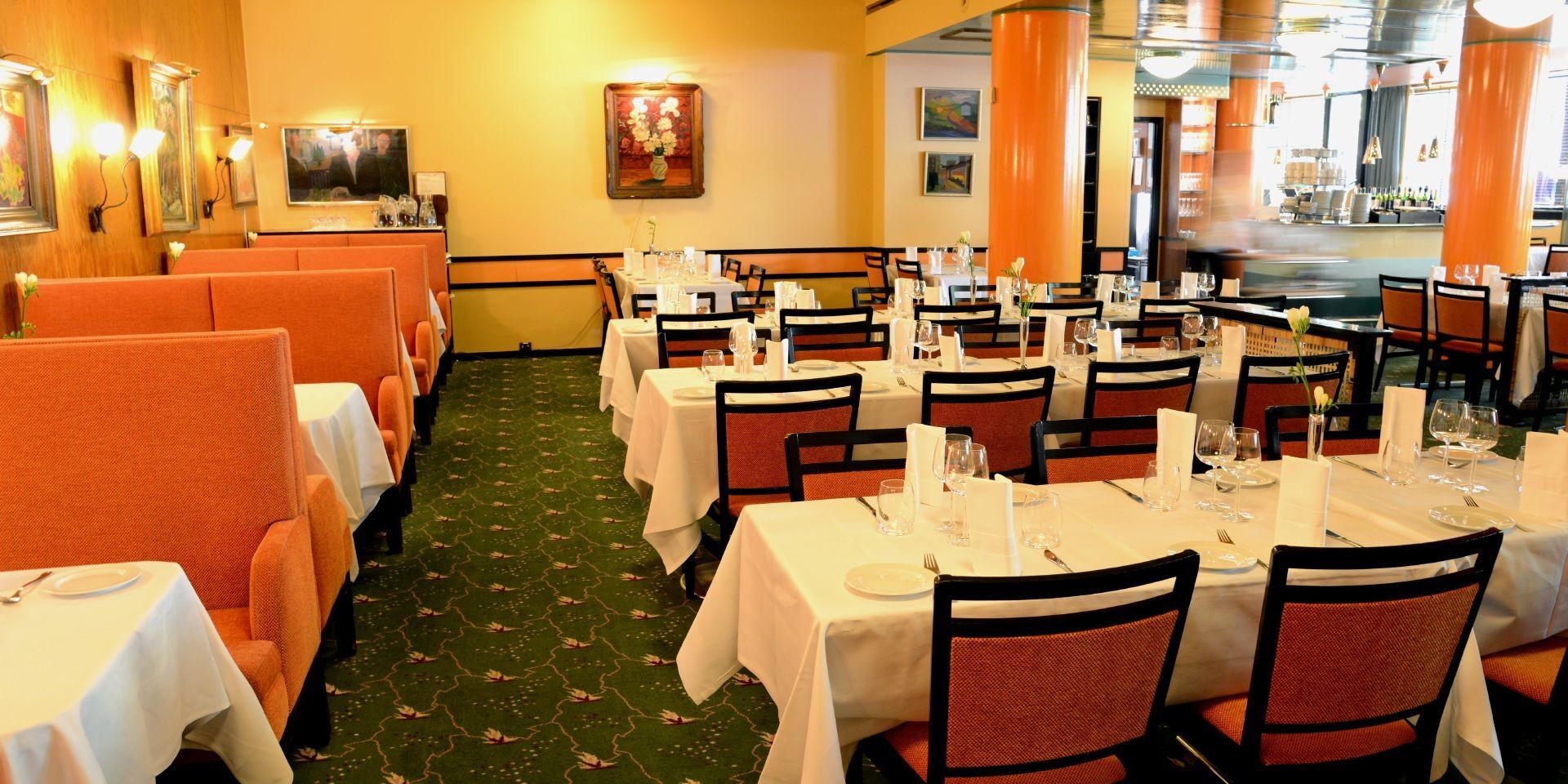 It was known that the building would undergo a major renovation of building technology in spring 2016. The restaurant would be closed for four weeks due to renovation. This became a window of time for the painting of the roof, walls, bar counter and six pillars in the middle of the hall.

Thirty years had passed since the previous renovation, and the traces of living life had begun to appear.

One of the traces of living life was tobacco. For decades, all the way to the end of catering, there has been an evening of smoking and smoking in this artist's place. Old cribs were still found behind the couches. The tar and nicotine-absorbing roofs and walls had begun to become brownish.

- The schedule was such that we had a front door and a tailgate closed. The restaurant was only supposed to be closed for a certain time. We were also aware of the fact that it was time to find the color tones because there was no information on the shades previously used. 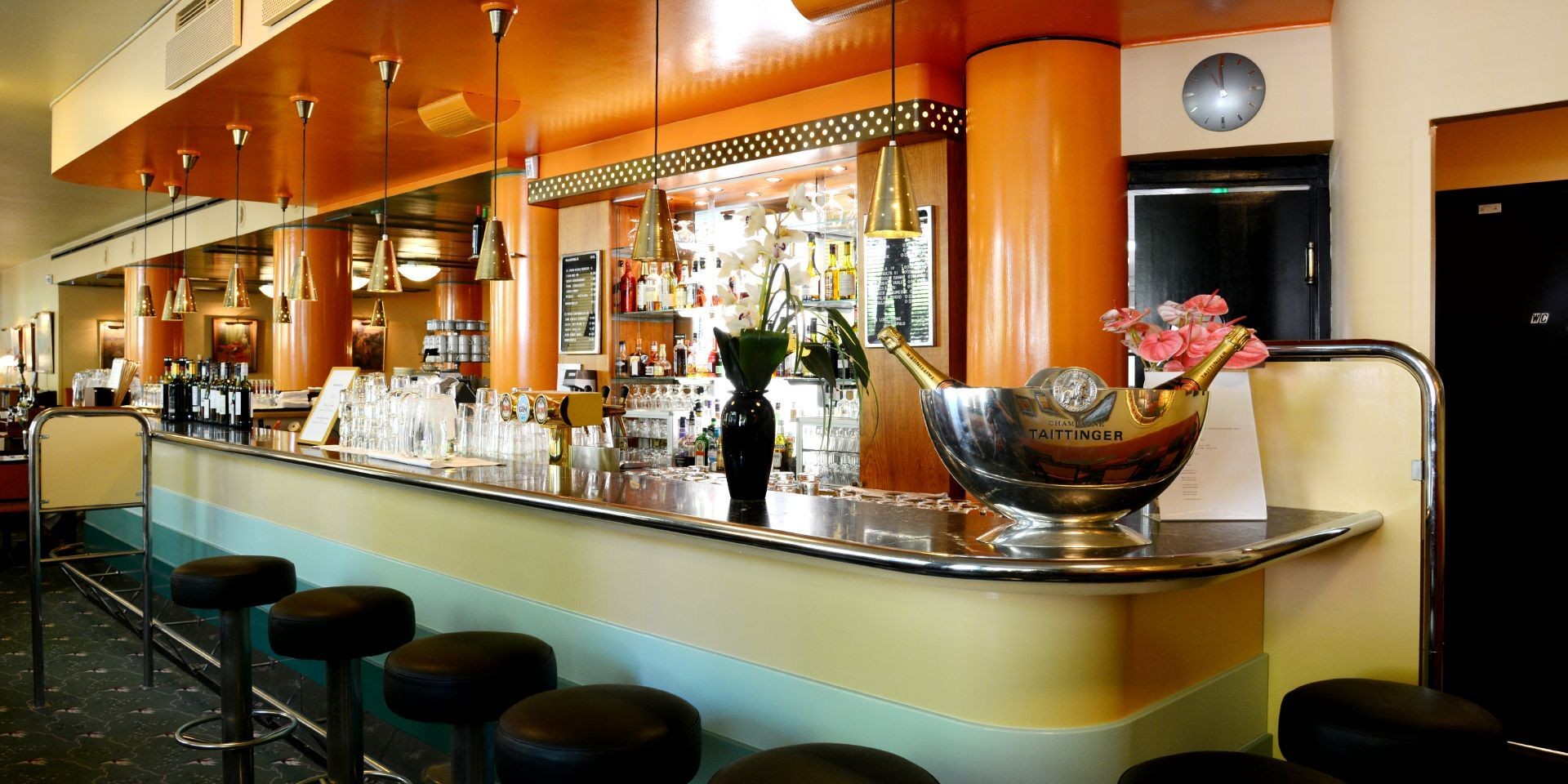 An analysis service was provided. Tikkurila's color designer measured the colors of old paint surfaces with a color reader and compared the results with genuine color models. The samples were examined in Tikkurila's analytical laboratory, which used the paint types used and the number of paint layers.

Tests were made in the tones defined by the analysis, which were compared to the shades previously used in the hall.

“Although the analysis method was very close to the right shades, they had to be fine-tuned visually,” Saastamoinen says.

AThe final approval of the shades was made by the property owner Lauri and the representatives of the Lasse Reitz Foundation. Throughout the project, a close dialogue with Elite's style and coloring was held with them and the City Museum of Helsinki. 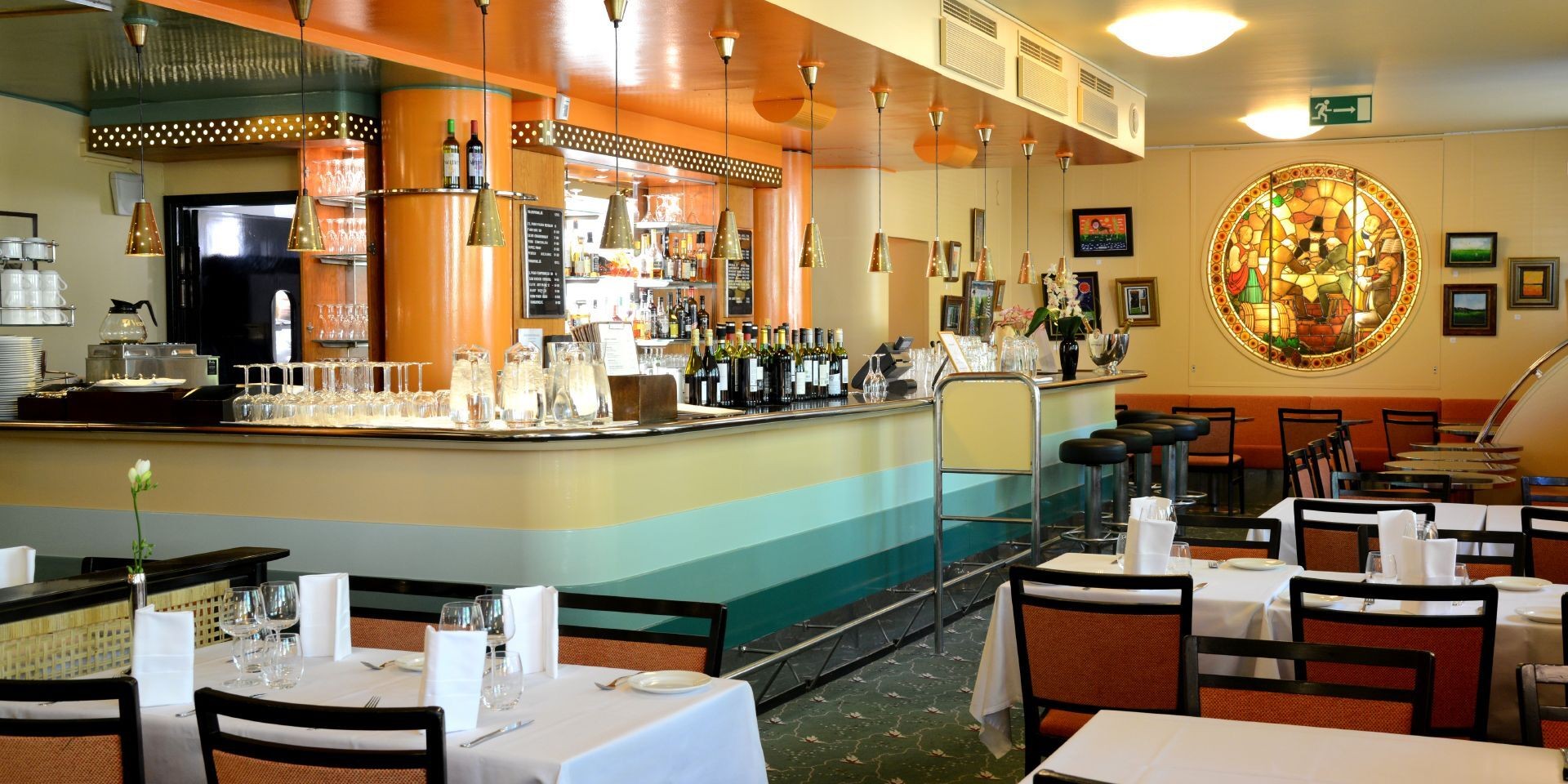 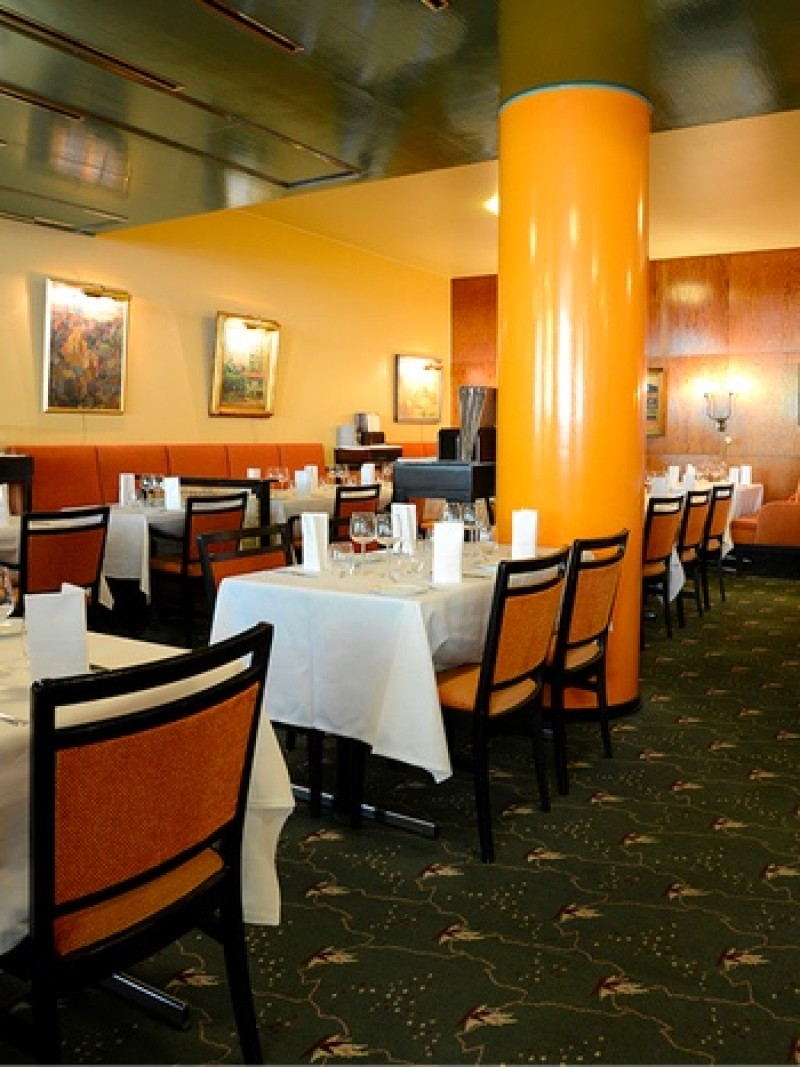 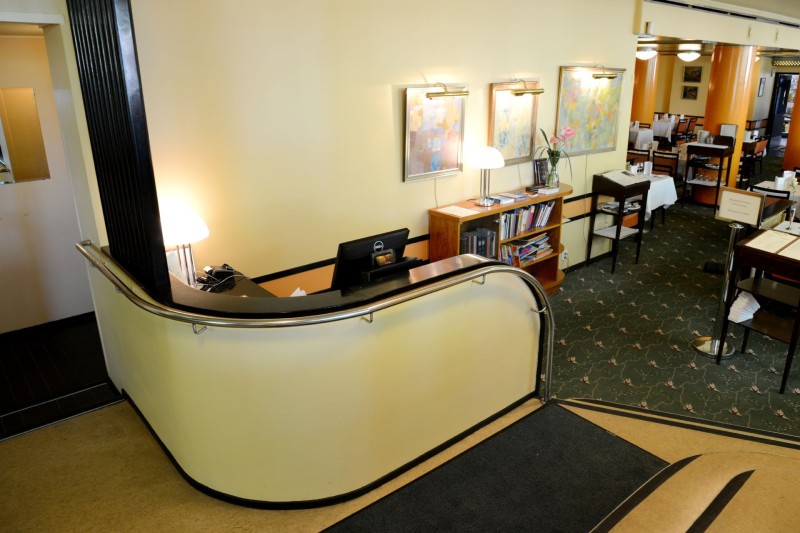 Tikkurila's products were used on all surfaces to be painted. Roofs and walls were primed with Akrostop insulation primer to prevent breakdown of tar and nicotine. The topcoat used was a dull Luja 7. Glossy ceiling surfaces and pillars were painted with Helmi 80 furniture paint. The bar counter was handled by Helmi Pohjamaal and finished with shiny Helmi. The painting contract was answered by Viafine Oy.

Perhaps the six most brilliant pillars in the hall of the most spectacular element are in themselves one interesting proof of Elite's long history. Tikkurila's paint analysis report reported that there were as many as eight layers of paint in them.

According to Saastamoinen, careful preparation and problem-solving in advance were essential in the whole project. He commends Tikkurila's analysis service.

- Tikkurila played a significant role in the search for the right shades and products.

Royal Restaurants Oy, responsible for restaurant operations, is satisfied with the outcome.

- The colors are the same as before and the result is brighter, says restaurant manager Tiina Partti.

What about Elite's loyal customers? How have they reacted?

- Loyal customers have been relieved that nothing has changed. Their feelings are well illustrated by the commentary: “Successful renovation, not noticing change at all“. 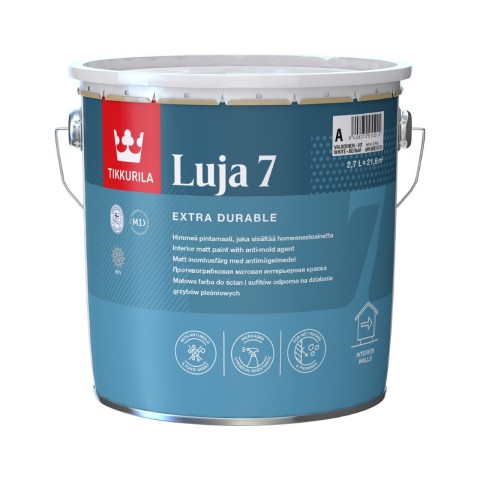 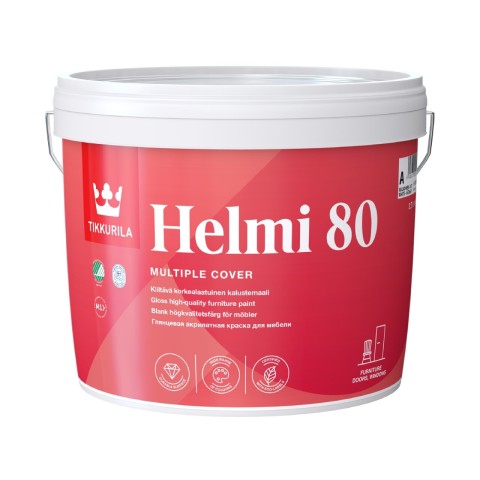 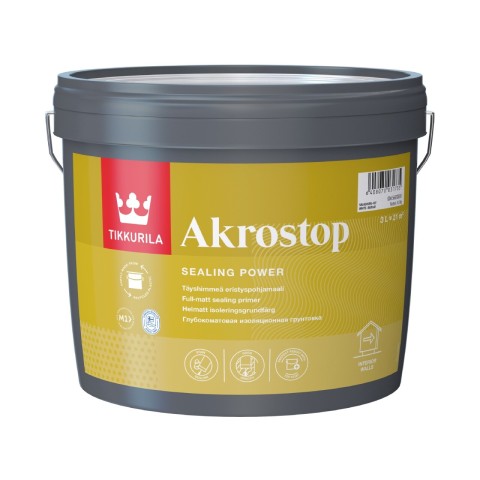 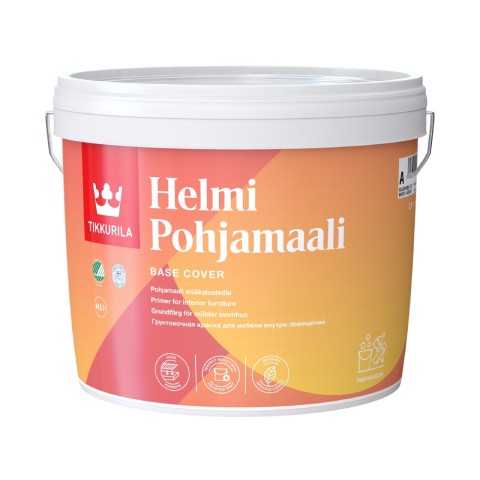 Q654
#ecdfce
has been added to saved.
has been removed from saved.
en